Gorillas have a word for it

Koko is the first gorilla to have been taught sign language (a way of communicating by using hands and fingers rather than speech). With a vocabulary of more than1000 words, she is the first to prove we share a world with other intelligent beings who feel emotions, look forward to celebrations and also have a sense of humor.

The 30-year study of Koko has redefined science's concept of gorilla intelligence. 46. But what had not been recognized by the scientific community was that gorillas have the ability to learn a language and have complex emotions.

Koko lives in the Santa Cruz mountains in North America, in a wooded spot overlooking a valley. 47. She has her own home, with curtains, and a nest of blankets, which is her bed, in one corner. She has a barrel on which she likes to sit when 'talking' to humans - gorillas feel more secure when they can look down on others - while her toys are spread everywhere. In addition she has an outside enclosure where she spends her days when it is not raining.

It is her conversations with her teacher, Dr Penny Patterson, that are inspiring. Penny explains: ‘The reality of my discovery is that our abilities as humans, our skills, sensibilities and emotions are very similar to the great apes. 48. .

When she began teaching Koko sign language, placing the little fingers of the one-year-old gorilla into the correct positions for 'drink', 'eat', 'more', and rewarding her with food, Dr Patterson had no idea how quickly Koko would learn. “At first, it seemed Koko was using sign language as a tool to get something,” says Patterson. 'It became the kind of reward system that you could expect of a cat or a dog. But early in her training, she began to combine signs that made me think she was capable of more.’ 49. For example, she didn't know the word for 'ring', so she combined the signs for ‘finger’ and 'bracelet' to express it.

Dr Patterson continues: ‘Koko loves babies and young people. And when she is asked what gorillas like best, she always says "Gorilla love eat, good’’.' One of Patterson's favorite stories demonstrates Koko's sense of humor. 50. .

From the age of three, Koko shared her accommodation with Michael who was intended as a mate. However, Michael died suddenly two years ago of a heart attack. ‘Koko went into a depression following Michael's death,’ says Patterson. “She would sit for hours with her head hung low looking upset.”

Dr Patterson asked her if she was looking forward to moving to Hawaii, where Patterson is raising money to build a gorilla refuge. Koko signed “Yes”, provided she could have curtains in her new home!

A. When a visitor asked her to show him something scary, she held up a mirror to his face!

B. What we have learnt is that gorillas are more complex than we ever imaged.

C. According to some scientists, genetically there is only a 2% difference between gorillas and humans: we share the same blood type, have the same number of hairs per square inch and also the same temperament.

D. Koko signed that she wanted a cat.

E. Now Koko is so proficient in sign language that if she doesn't know a word she invents one.

F. She has her own home, with curtains, and a nest of blankets, which is her bed, in one corner.

The Beginning of American Literature

America has always been a land of beginnings. After Europeans "discovered" America

n the fifteenth century, the mysterious New World became for many people a genuine -- (51) of a new life, an escape from poverty and persecution, a chance to --as a nation, America begins with that hope. _ (52) again. We can say that, as (53) , however, does American literature begin? _ (54). Long before the first American literature begins with American colonists arrived, native Americans—— (55) here. Each tribe's literature was tightly woven into the fabric of daily life and _ (56) the unmistakably American experience of lining with the land. Another kind of experience, one filled with fear and excitement,____ (57) its expression in the reports that Columbus and other explorers _ (58) home. In addition, the _ (59) of the people who lived and died in the New England wilderness _ (60) unforgettable tales of hard and sometimes heartbreaking experiences of those early years.

These writers____ (63) John Smith, who spent only two-and-a-half years on the American continent. They included Jonathan Edwards and William Byrd, who thought of themselves_ _ (64) British subjects, never suspecting a revolution that would _ 65a United States of America with a literature of its own. American Indians, explorers, Puritan (清教徒) ministers, frontier wives, plantation owners – they are all the creators of the first American literature.

65 A praise B give C create D treat

get起来！2015职称英语综合类A真题及答案
Gorillas have a word for itKoko is the first gorilla to have been taught sign language (a way of communicating
英语 (2019-03-27 10:27) 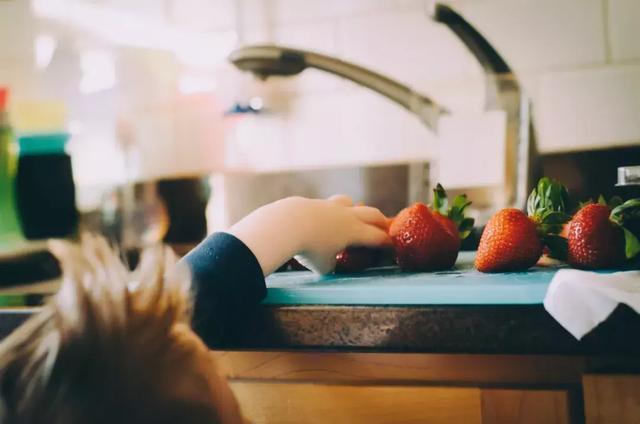 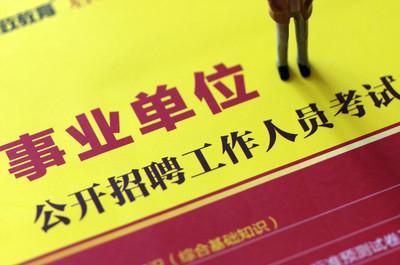 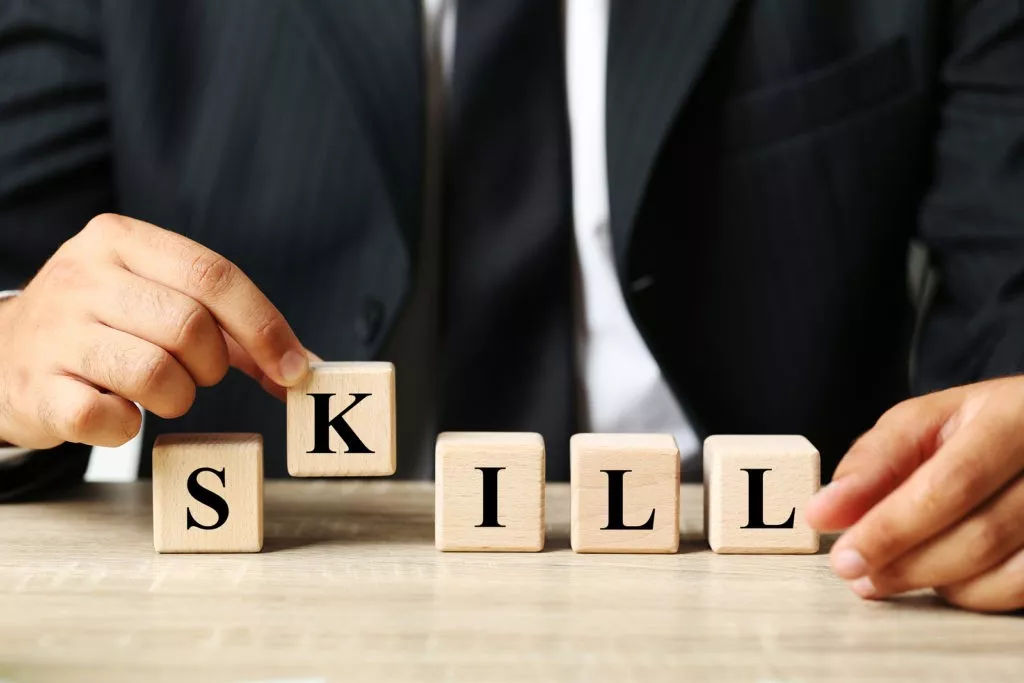 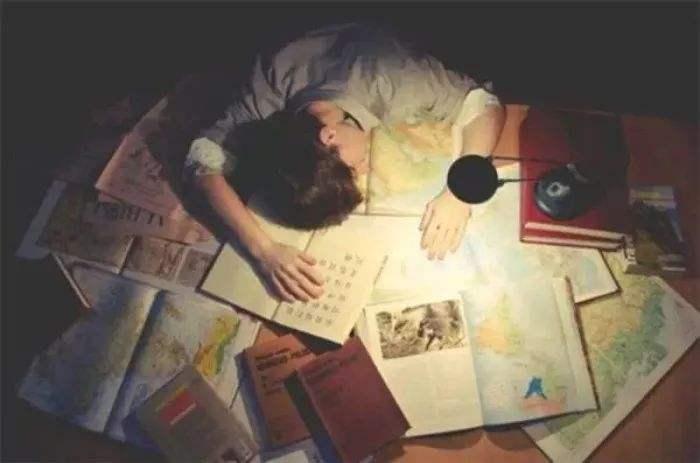 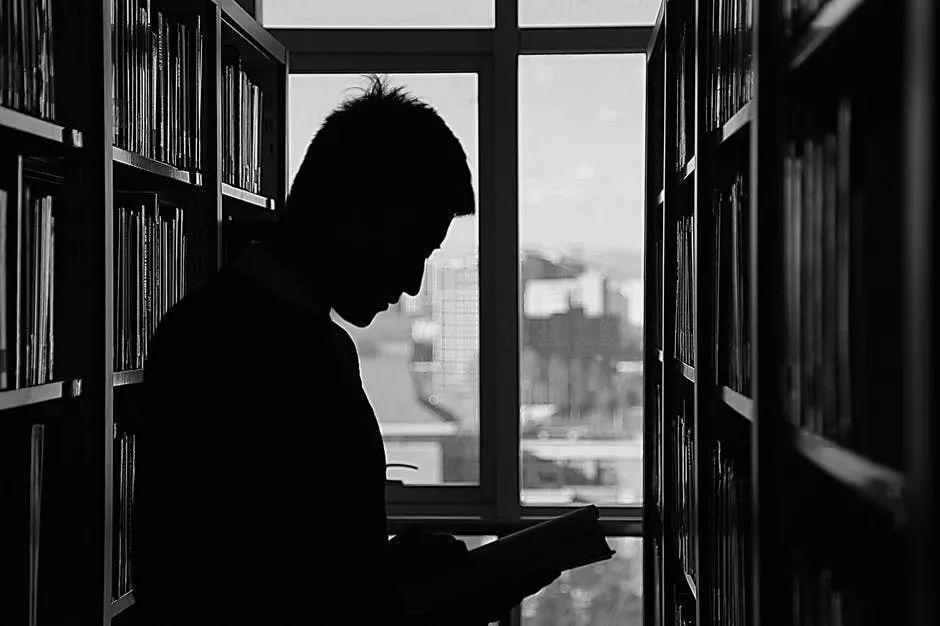 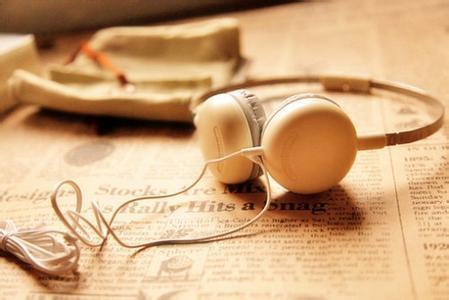 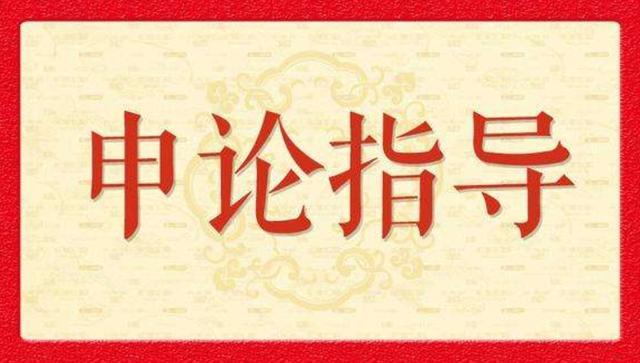 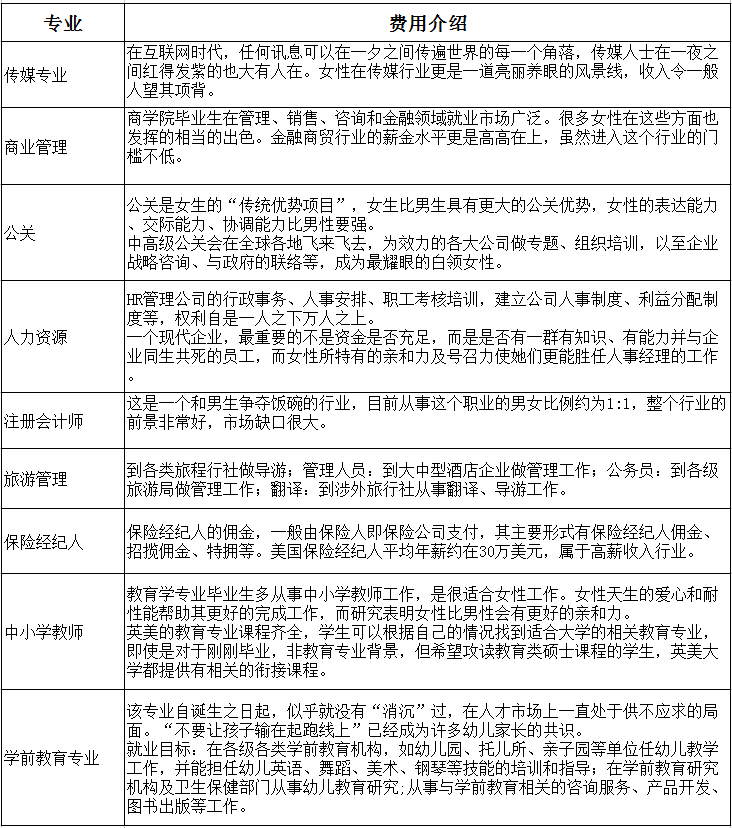